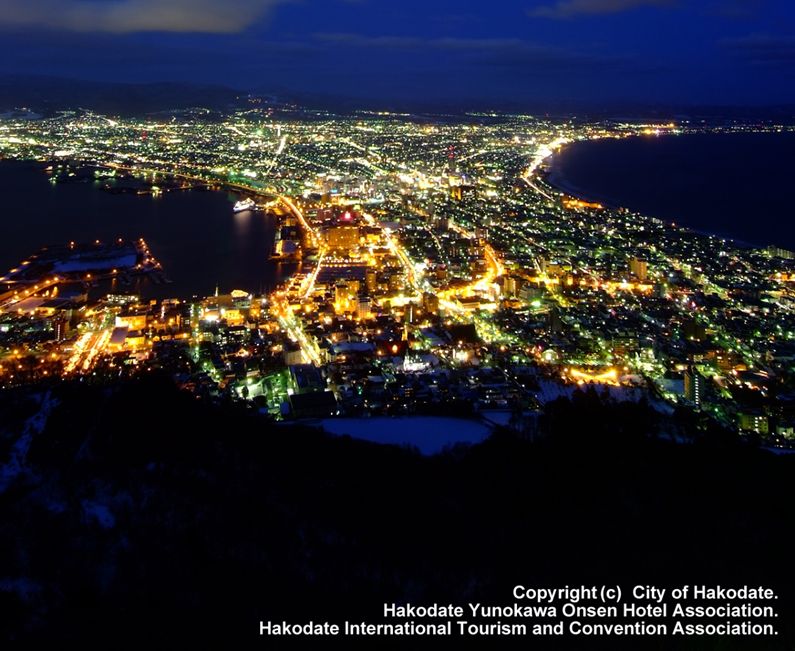 Abstract:
Soundscape is the set of all sounds originated in the environment, being included biological noises (biophony), environmental (geophony) and anthropogenic (antropophony). In coastal areas close to rocky shores, the bio-acoustic chorus produced by benthic invertebrates can be quite representative. This work aims to characterize marine soundscape, its temporal variation and its possible relation with abiotic factors. A hydrophone was installed near Ilha de Cabo Frio, in Arraial do Cabo, Brazil, and a survey of the benthic fauna was carried out on the rocky shore located 4 m from the hydrophone. Water temperature data were collected with a data logger and acoustic data were analyzed together environmental data (tide, rain, wind). The area of study is recognized as one of the main points of occurrence of the upwelling phenomenon on the Brazilian coast. This is due to the geomorphology of the area and the predominance of the winds of the Northeast quadrant. This phenomenon is characterized by the outcropping of deep, cold and nutrient-rich waters to the surface, especially during the spring and summer months and makes the site an unique and diverse environment in species of organisms. The bio-acoustic interest groups recorded in this survey were barnacles, bivalves, sea urchins and snap shrimp, which were recorded in different areas of the rocky shore. In general, the barnacles were distributed predominantly in the upper mesolittoral and in lower density in the lower mesolittoral zone. The bivalves were more abundant in the upper mesolittoral, and in the lower mesolittoral and in the infralittoral, they presented low densities. The sea urchins presented a wider distribution, being found along the mesolittoral and the infralittoral. The snapping shrimp presented a low density, and due to the extremely stealth behavior of these organisms, we can consider this density underestimated. It was observed that the average power presented a temporal pattern, where it increases during nocturnal periods and decreases in diurnal periods, with peaks in the twilight. This temporal pattern may be related to the biological activity of the species located in the coasts near the hydrophone, a fact already reported by several authors. Also exists the possible influence of the tide on the noises, since there was an increase of the average power in the transition between neap and spring tides.